Solve Problems You Didn’t Know You Had – At A Mastermind 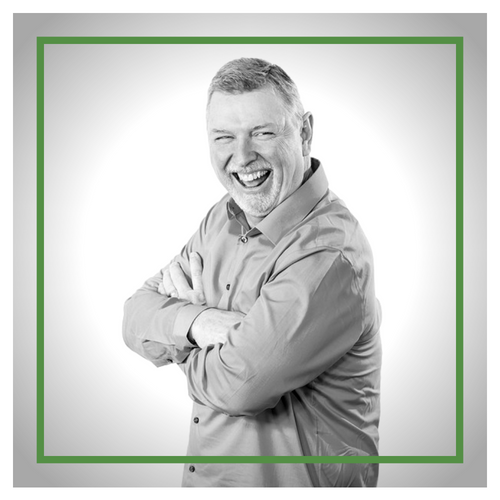 I’ve been involved in masterminds for years, and I’ve taught classes for years. They both are essential to your success, but they’re two very different breeds of cat.

Before I went to a mastermind, I didn’t know what to expect. The first thing I learned when I took part in one is that a mastermind is something you take part in – not something you just attend. If you show up, you go up! Everybody is a student AND a teacher.

In a class, the teacher explains to the students how to do something and unpacks it step by step. But a mastermind is a brain trust – made up of brains you trust. If two heads are better than one, imagine how helpful a whole room full of successful heads can be as everyone shares their wisdom.

But they don’t just share their wisdom; they also share where they need more wisdom. This requires transparency, vulnerability, and a bit of humility to seek guidance from other people. All of us are good at some things but none of us are good at everything.

Over the years, I’ve realized most businesses are built on five pillars. The typical business tends to have three solid pillars, but the other two are a bit shaky and keeping the business from reaching their next plateau (or five higher up).

Solve Problems You Didn’t Know You Had – At A Mastermind

There’s something that surprises me over and over at masterminds, and it’s not just true for me, but also for virtually everybody who attends. What really puts the pepper in the pot roast is that you’ll find a solution to a problem you didn’t even know you had!

Here’s an example. A few months ago, we were having a mastermind with some top rock stars in real estate. I mean, these were people everybody aspires to become. One guy (a 25-year Veteran with a capital “V”) was listening to my wife Martha explain some strategies to boost profits (which our business has done routinely for years). He stopped her and asked her to repeat a small section of her presentation. Then his eyes bugged out, his jaw dropped, and he said: “If I had done that on my last deal I could have made four million extra dollars!”

Even though this guy is one of the best, he discovered a huge blind spot that wasn’t even on his radar. But it is now! He didn’t come looking for that plan in mind – it just unfolded. That’s what’s great about masterminds! What he learned that day will benefit his business for years to come.

Sometimes you go to the doctor because you know you have a problem, but other times you go for a checkup and the doctor finds a problem you didn’t know you had. It’s the same with a mastermind. They’re a great way to keep your business healthy.

COME TO A MASTERMIND WITH AN OPEN MIND

As the proverb says, “He who walks with wise men will be wise”. A mastermind is not just another networking schmooze-fest where you shake hands and complement each other’s tie. It’s an opportunity to be around smart people whose careers are at similar levels, who cross-pollinate their ideas and raise each other up together. (It’s also a true bonding experience so you’ll definitely make lasting friendships!)

Ever wonder how an NFL team can win the Super Bowl one year but not reach 500 the next? It’s not because the rest of the league got so much better. It’s usually either a coaching problem or a communication breakdown. Communication is always the key to success for any team. When you attend a mastermind, you get to communicate deeply with people you trust. You quickly realize you’re all on the same team, and when one player improves the whole team improves.

You might not want to share your struggles with some stranger on the street, but you can safely share a personal issue that affects your business in our mastermind. It’s a chance to learn and a chance to teach a chance to inspire others and be inspired.

Click below to check out the mastermind coming up soon. I know you’ll benefit in ways you never expected.