Non-Performing Mortgage Notes Are Back

This week’s guest is Justin Wagner, who started out as an engineer for an aerospace company after college and then transitioned to full-time real estate investing back in 2005. He started buying houses (on credit cards) to fix & flip, then refinancing them. He took his first NoteSchool class in 2009 to improve his seller financing contracts. He was mesmerized by Eddies rope tricks but was more impressed with his knowledge. Justin has had great success at buying portfolios of non-performing notes and turning big profits. You’ll love how he describes many case studies of previous deals and how they made substantial money from the original investments.

He loves the NoteSchool community because having a network of high-level professionals to get guidance from is priceless. As Justin put it: “Not knowing one simple answer to one simple question could hang you up for weeks. Having a support system makes the business much less intimidating and easier to calculate your risk and make more informed decisions that line up with your financial goals.”ned a Bachelor of Science from Montana State University with an emphasis in Real Estate Finance and a minor in Business Administration. He now lives in Dallas, TX with his wife and two boys.

If you’ve ever considered a career change, you’ll love today’s episode of Noteschool TV. Our guest is Justin Wagner, who left his career as an aerospace engineer and set his sights even higher as a note investor.

Justin took his first NoteSchool class in 2009 because he was dabbling in real estate but wasn’t sure he was “squeezing all the juice out of the lemon” as Eddie would say. At first, Justin was impressed with Eddie’s proficiency doing rope tricks; but then Justin realized Eddie’s proficiency with notes was even more amazing. By following Eddie’s guidance, Justin discovered there was a lot more juice in that lemon than he realized—especially when it comes to investing in blighted properties and non-performing notes.

You’ll love hearing Justin’s stories, including how he bought his first portfolio of four notes for $25K using someone else’s money. He sold the first note and made back his entire $25K investment, so the rest were pure profit. He’s made big profits on hundreds of deals since then.

Justin describes how it’s much easier today to locate non-performing notes than when he started out. Back then he had to make cold calls to hedge funds to locate notes. He also makes more money in the non-performing note category today than when he first began. He’ll also describe his years of experience with foreclosure auctions, and the hundreds of notes he has bought and sold—including one where he bought the property that held an exotic zoo and the owner had released all the animals!

So sit back, hit the play button, and enjoy a freewheeling episode of NoteSchool TV with Justin Wagner, Eddie Speed, Joe Varnadore, and Brian Lauchner. And don’t forget to watch the After Party where the team addresses very relevant topics like why today’s non-performing notes are often on higher quality assets than in previous years.

2:50 | Joe Varnadore updates the news on: Falling interest rates (below 3%) but the Fed says a rate hike could be coming.

5:50 | Eddie joins the episode to introduce today’s guest Justin Wagner. Justin describes his background as an aerospace engineer, and how he started buying houses (on credit cards) to rehab. He enrolled in NoteSchool in 2009 to make sure he was doing seller financing properly. He then started buying defaulted loans from hedge funds (before NotesDirect).

15:05 | Justin describes an early deal where he borrowed money from a private investor, bought four notes for $25K, then sold the first note which made back his investment. He has since done hundreds of deals.

19:10 | Justin says he owns many rentals in many cities, but now is a good time to “note them out” with seller financing for tax reasons.

20:20 | The available inventory of houses is expected to climb. He recently bought a portfolio of twenty defaulted loans.

22:35 | Eddie describes a NoteSchool event in Los Angeles where Justin told the story of buying a property in Ohio with an exotic zoo, and the animals were all released by the owner.

25:40 | Justin has learned that you can make more money using a pencil (with notes) than from using a hammer (by rehabbing houses).

27:30 | Joe hands off to Brian who describes our sponsor: NotesDirect and Feeding Frenzy Friday.

30:52 | After Party begins. The team answers questions such as: Why is there more equity in defaulted properties today than previously, and why does that make it easier to make money from non-performing loans? Eddie describes how buyers at foreclosure auctions today are actually outbidding what is owed on the loan. Justin describes what a “blighted property” is. Eddie describes how today’s non-performing notes are often on higher-quality assets than in previous years. 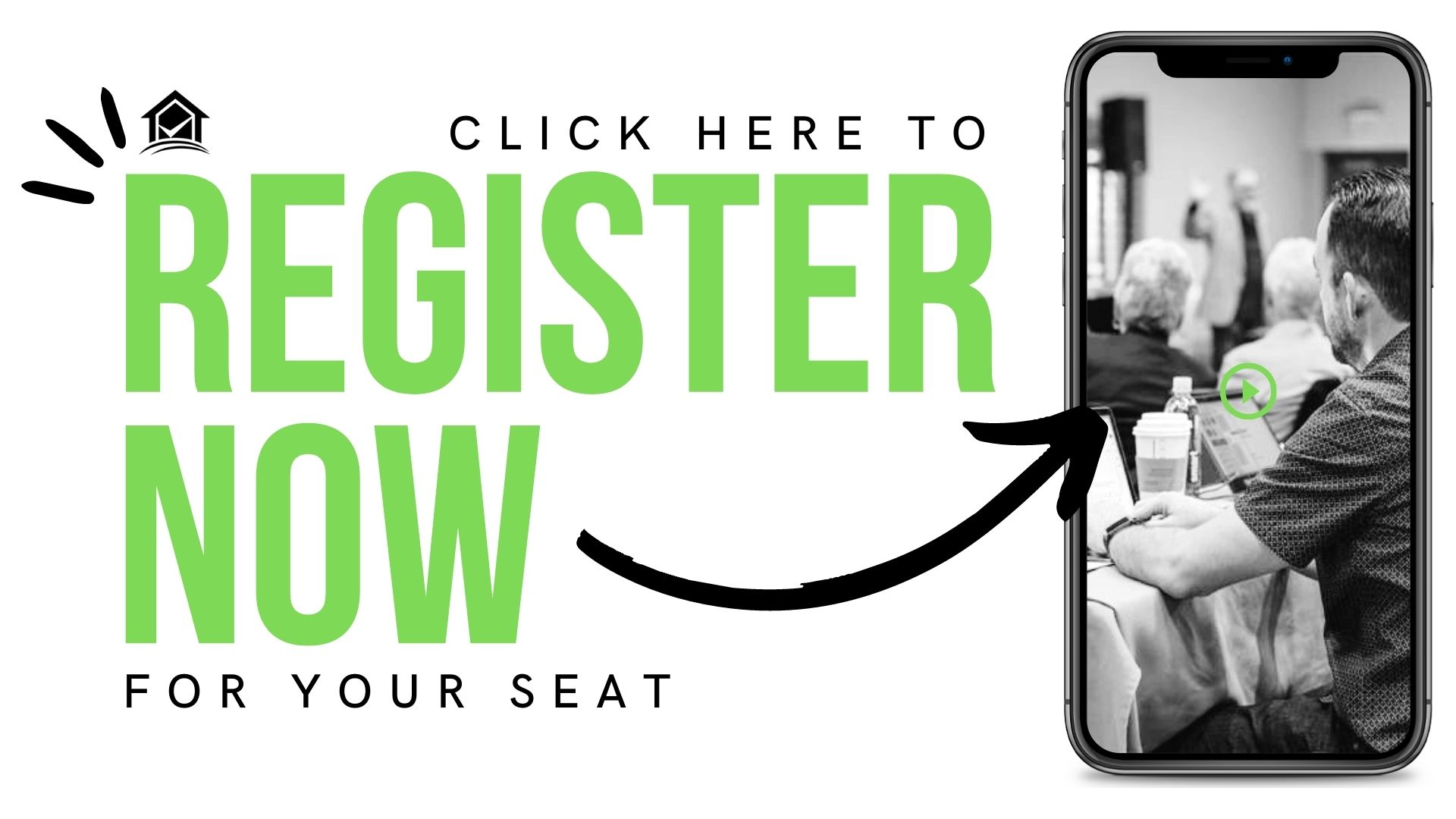 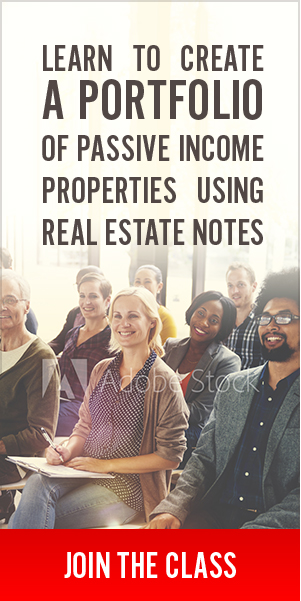